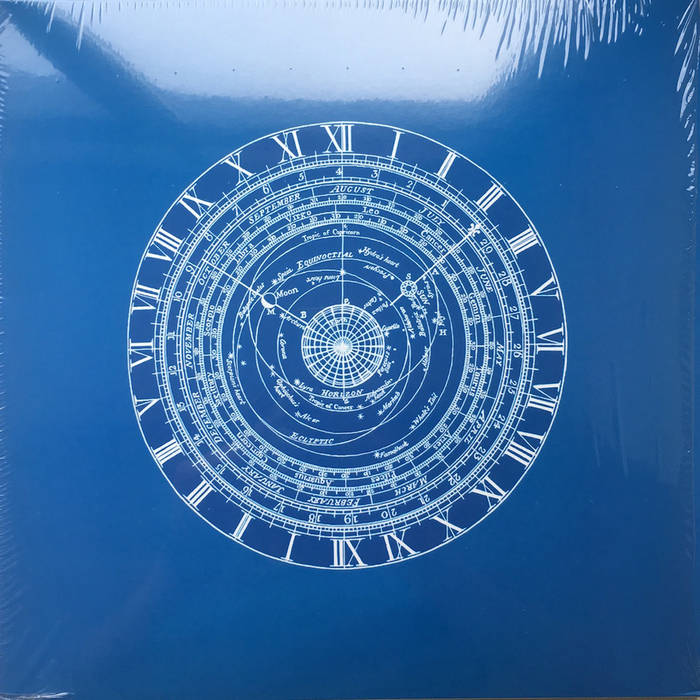 Kentaro Taniguchi Both tracks are great; Perfect for the tropical weather here - Can't wait to play it out! Favorite track: Web Of Intrigue (Extended Mix).

'There was once a time when each summer brought us an ‘anthem’. That was however in a time before the internet hindered a record’s chances to grow organically. Perhaps we’re over-stating things for the new Leonidas & Hobbes production but if endorsements so far from taste makers Leo Mas, Kenny Bager, Nancy Noise and Andrew Weatherall are enough to qualify summer anthem status these days then who are we to argue? Web Of Intrigue certainly has the ingredients; emotive strings, flamenco guitar, Chic-style disco licks and shoulder shaking bass. It’s a track that finds itself equally at home in warm-up sets or being dropped peak time; infectious smile inducing results will still be the same.' IBIZA VOICE (JOE MORRIS)

'Hobbes Music comes up trumps with this classy piece... Web Of Intrigue sounds like the soundtrack to a Tarantino film set in the Balearics. Heavy Weather is available in a number of guises and we'd happily listen to them all on repeat. 9/10 Tune Of The Month' MIXMAG (MARTYN HENDERSON)

'The Rags of Time EP will surely find its way into many a playlist this summer. 4/5' THE SKINNY (DONALD SHIELDS)

'A highlight of such (Balearic) moments, aired several times, is this brand new release by Leonidas & Hobbes on Hobbes's own label - Seven Tracks That Turned Love International Into Pure Bliss On The Croatian Coast' MIXMAG

'The left of centre Heavy Weather is rham full of interesting electronic bleeps, beeps and squelches over a kind of Change Searchin meets crusty bongo playing hippie beats with West Indian vocal chantin'. It's like nuttin' else u have heard. The discerning cut here is Web Of Intrigue with its Disco and Balearic battle taking place in the grooves. Strummy Chic like funk guitar and Spanish guitar fight for pole position but the real winer here are the ridiculously beautiful strings and cascading drum fills. Nu disco heads, get on this. It's available at Love Vinyl, i believe but it's flying!' YOGI HAUGHTON

Thanks to Jpye for the 'Chic' guitar work on Web Of Intrigue (included here for promo use only). All tracks are Leonidas & Hobbes productions. Heavy Weather (Balearic Acid Mix) is a Leonidas (solo) mix (with remote input from Hobbes).

Special thanks also to Sharon Andrews at Shine PR.

Bandcamp Daily  your guide to the world of Bandcamp